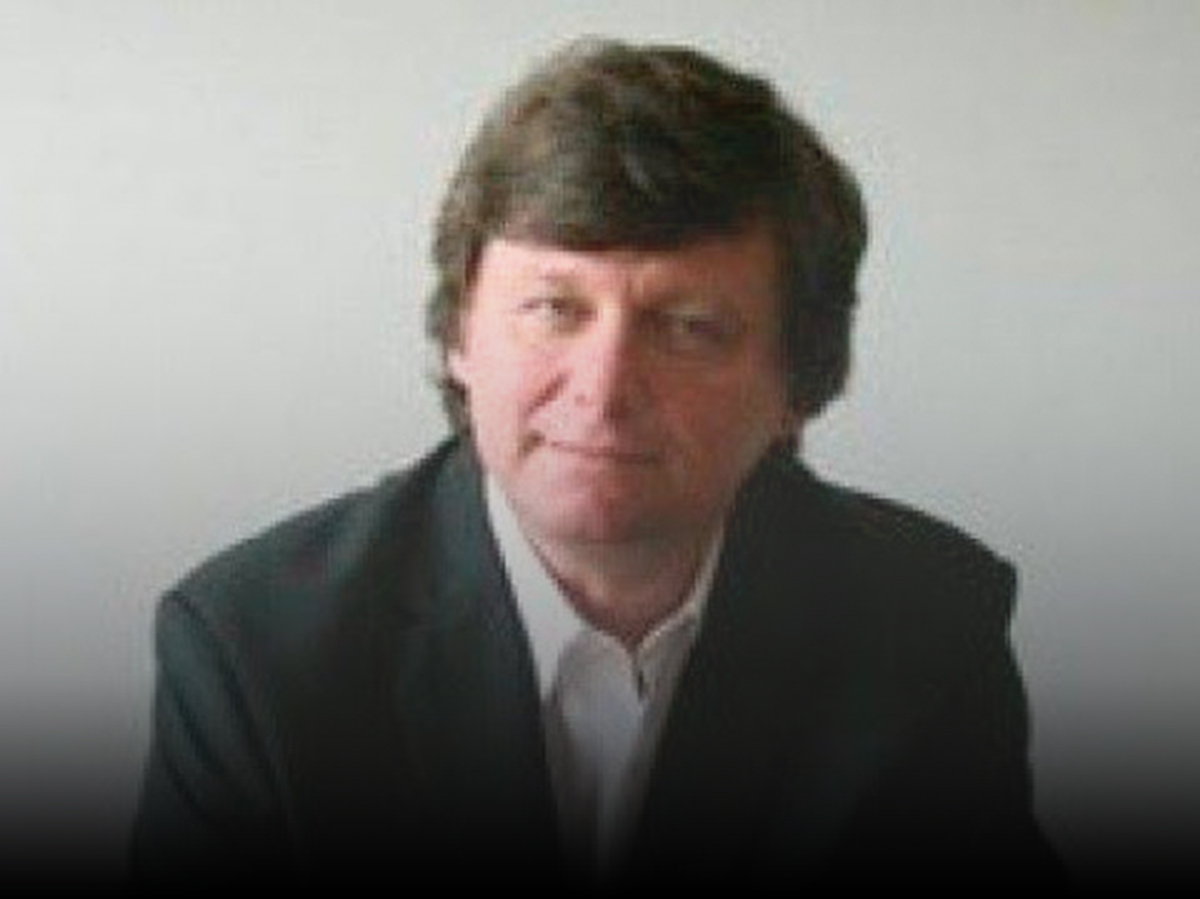 He is a graduate of the Penderecki Academy of Music in Krakow, which he graduated from in 1982, receiving a diploma with honors. He studied in prof. Irena Sijałowa-Vogel class, a student of H. Neuhaus.

He supplemented his studies at master classes conducted by: R. Buchbinder, I. Klansky, F. Rauch, P. Rosen and N. Salzmann.

He is a finalist and laureate of music competitions in Warsaw, Rotterdam, and Rome.

Since 1982 he has been giving regular concerts in Poland, almost all of Europe, Japan, and the USA. He took part in music festivals in Warsaw, Poznań, Wrocław, Katowice, Kraków, as well as in Jakobstadt, Helsinki, Copenhagen, and Salzburg.

He has made many television and radio recordings for Polish, Finnish and Swedish television. He has recorded several CDs with songs, among others. Brahms, Franck, Schubert, Hindemith and Stravinsky.

While still a student, he started working at the Penderecki Academy of Music in Krakow, wherein the period 1981-1989 he was an assistant and assistant professor.

In the years 1989 - 1997 he was a lecturer and head of the piano section at the Jakobstadt Conservatory in Finland, and later an associate professor at the Royal Academy of Music in Copenhagen, where he taught piano until 2000.

Since 2001, he has been lecturing again at the Penderecki Academy of Music in Krakow, wherein in 2003 he obtained the title of habilitated doctor. In the years 1990 - 2005, he conducted piano courses, among others in Krakow, Helsinki, Jakobstadt, and New York. He was a member of the jury of several music competitions.