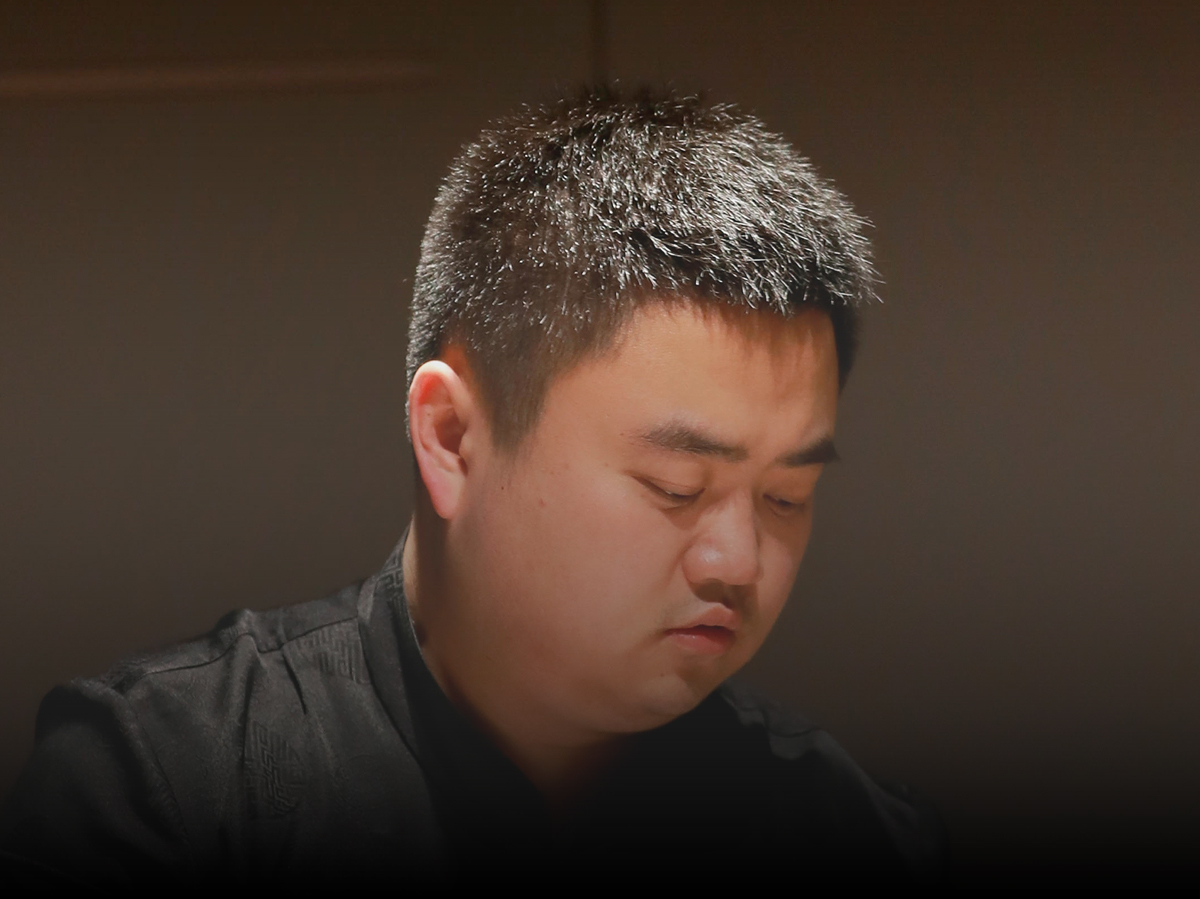 China
Member of the jury

Hong Xun, born in Hangzhou, Zhejiang Province, China, began his piano studies at the age of 6. His teachers include Luo Hongwei in Hangzhou, Professor Chen Yunjie at the Central Conservatory of Music in Beijing, and the legendary Israeli piano virtuoso Arie Vardi.

As a piano professional event organizer and participant: