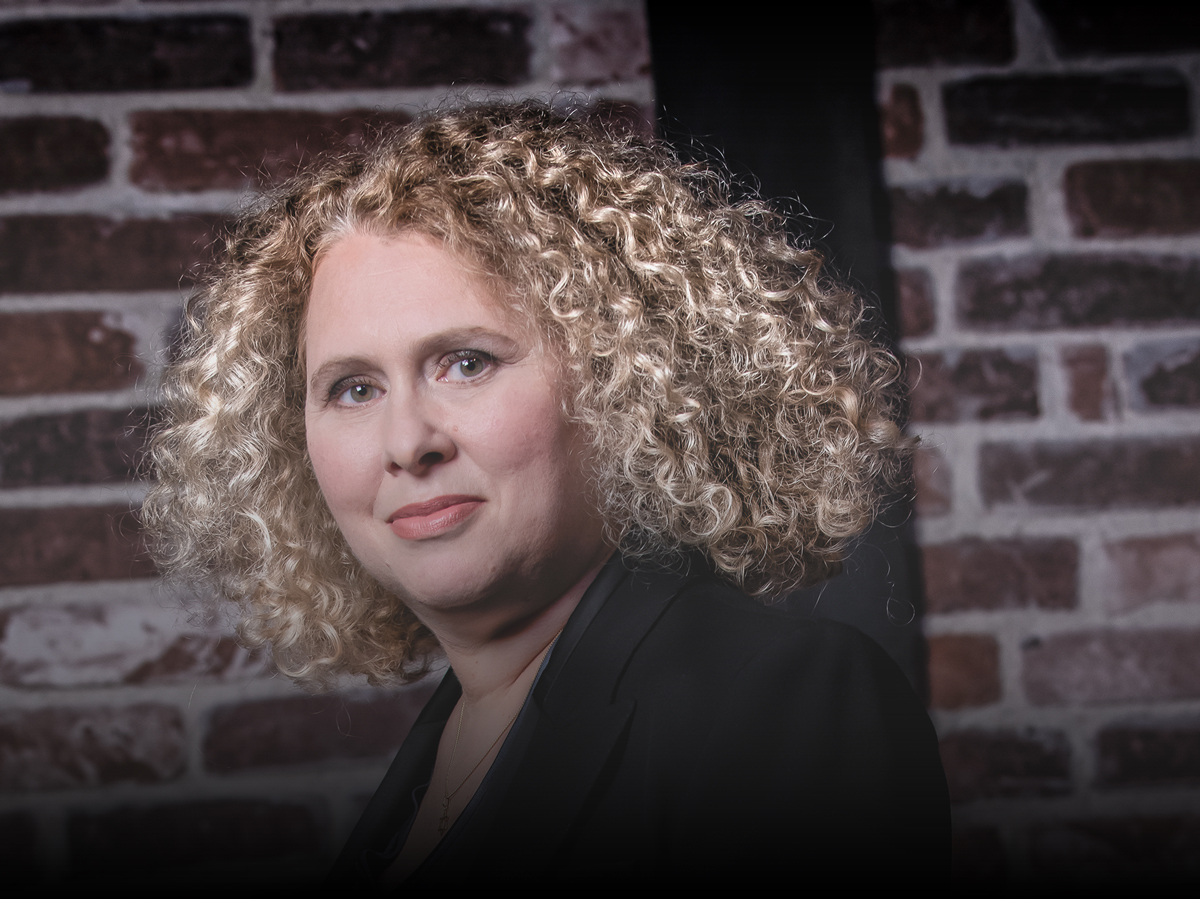 "...one is stunned by this perfectly stable playing, of incredible breadth, pedalled to perfection, projected without any harshness but with an almost symphonic character. Caroline Sageman is definitely a pianist, and a real one, an artist, and a real one". Alain Lompech

"It is difficult, when one meets Caroline Sageman, to forget what a child prodigy she was, her unchanged gaze betrays her. A determined look that has always revealed the same evidence: Caroline Sageman did not learn music, she was born into it. It is not surprising, then, that it is difficult to find in her biography the usual landmarks of ordinary careers.

Educated at home, she grew up between Chopin waltzes by Rubinstein and piano lessons by Denyse Rivière, herself a disciple of Marcel Ciampi and teacher of Jean-Marc Luisada.

At the age of nine, she won the first prize at the Royaume de la Musique, which led her to the stage of the Salle Pleyel in Paris. The public then discovered a staggering image: a tiny blonde girl, her feet dangling over the piano pedals, standing up to the Radio France Philharmonic Orchestra in Haydn's Concerto in D major.

Following the example of Claudio Arrau, who soon followed the development of this singular artist with benevolence, other masters crossed Caroline Sageman's path: Germaine Mounier and her tireless generosity, Milosz Magin, Hubert Guillard and of course Merces De Silva Telles, one of Arrau's few pupils.

At seventeen, alone and against everyone's advice, she prepared for the Warsaw Chopin Competition. Restrained by stage fright, she won the sixth prize in this much-feared competition and remains, to this day, the youngest winner in the history of the Chopin Competition.

Afterwards, Caroline Sageman played a lot, in Italy, in Japan... and discovered the joys of chamber music. Before taking some time off to enter adulthood, to discover Johnny Hallyday, the culinary arts and fine wines.

In May 2000, her first Chopin recording for Lyrinx is that of a great master. Then she recorded the Liszt Sonata, which confirmed to all ears that she is a unique personality in the world of the piano. "This is fortunate because Caroline Sageman, more than ever entirely devoted to her art, is now ready for the career that befits her immense talent and her extraordinary personality". - Arièle Buteaux.

Enthused by travel and the discovery of new cultures, she gave a series of concerts in 2010 for the network of Alliances Françaises in the Caribbean and the United States.

One of her most beautiful projects remains the show she created in 2015 with Patrick Bruel, featuring the texts of Alfred de Musset to the music of Frédéric Chopin.

We invite you to listen to a virtuoso polonaise by Fryderyk Chopin performed by the member of the jury, Caroline Sageman.