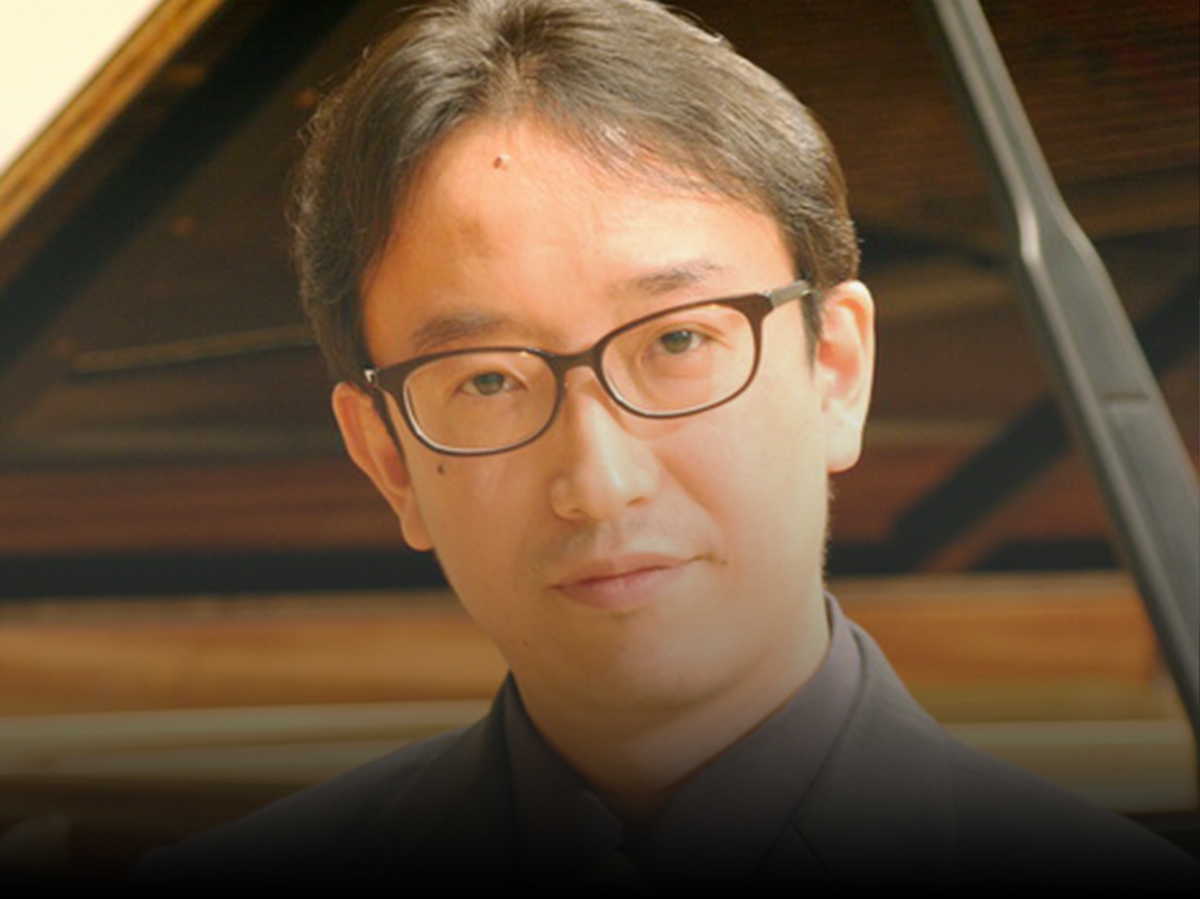 Japan
Member of the jury

Music critic, pianist and teacher. He has graduated from Musashino Academia Musicae in his native Tokyo and completed, with distinction, postgraduate studies at the Fryderyk Chopin University of Music in Warsaw on a scholarship granted by the Polish Government. His piano teachers have included Nobuko Soma, Akiyoshi Ishiguro, Lidia Kozubek, Barbara Hesse-Bukowska, Jerzy Sulikowski and Tatiana Shebanova. He has appeared in concert in Europe and Japan.

Koji Shimoda is also a passionate educator. He taught piano for eight years at the Józef Elsner State Secondary School of Music (Państwowa Szkoła Muzyczna II stopnia im. Józefa Elsnera) in Warsaw. Currently, he teaches and lectures on the interpretation of Chopin’s music at the biggest universities of music in Japan, such as the Toho Gakuen School of Music, the Soai University or the Ferris University, as well as during music courses held at Mikigakki-Kaiseikan. In his native country, he is also a member of the PTNA - Piano Teachers’ National Association.

The artist collaborates with the media as a coordinator of various initiatives connected with music. One of his most interesting projects has been a series called Forest of Piano aired by the Japanese TV station NHK. There has also been a book publication with the same title to accompany the TV series.

Earlier in 2019, Koji Shimoda has become the curator of ‘Chopin – Portrayed in 200 Years of Images’, an exhibition shown in Japan.